View source
The Past Will Be Present

Over the last century at least four thousand four hundred people who were overlooked, undervalued or otherwise marginalized vanished without a trace off the face of the planet. Last night, inexplicably, they were all returned in an instant to Detroit having not aged a day and with no memory of what happened to them. As the government races to understand the phenomenon, analyze the potential threat, and contain the story, an empathetic social worker (Joseph David-Jones, "Arrow") and hardened community corrections officer (Ireon Roach, "Candyman") are among the civil servants called upon to deal with the uncanny refugees. The new partners clash in ideology and approach, but gradually find they have more in common than they thought as they become familiar with those under their care, including: a lawyer and resilient young mother from the early aughts (Brittany Adebumola, "Grand Army"), whose unexpected reunion with her estranged husband (Cory Jeacoma, "Jersey Boys") and suddenly teenaged daughter is immediately rocky; a WWI Army surgeon fresh from the Harlem Renaissance (TL Thompson, Broadway's "Straight White Men"); an influential hidden figure from the Mississippi civil rights movement (Jaye Ladymore, "Empire"); a black sheep reverend-scion born to a notable televangelist family in 1990s Chicago (Derrick A. King, "Call Your Mother"); a seemingly shallow but misunderstood D-list reality TV star (newcomer Khailah Johnson) from Miami, circa 2015; and two wildly different unaccompanied teens, a vibrant girl (newcomer Autumn Best) whose bell bottoms give away her 1970s upbringing, and an introspective, prescient boy (Amarr, "Liv and Maddie") whose origin remains a mystery.

These unwilling time travelers, collectively the 4400, must grapple with their impossible new reality, the fact that they've been returned with a few... upgrades, and the increasing likelihood that they were brought back now for a reason they're only beginning to understand. 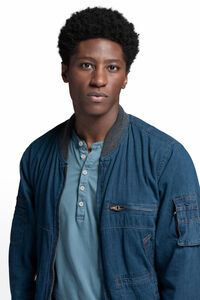 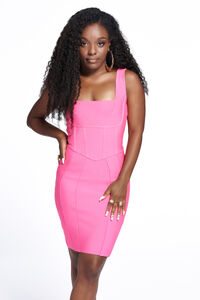 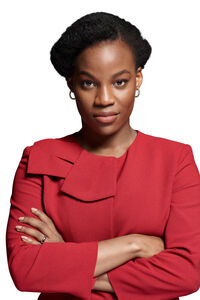 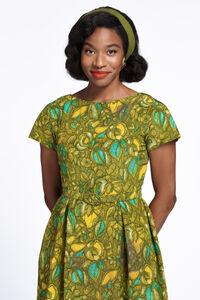 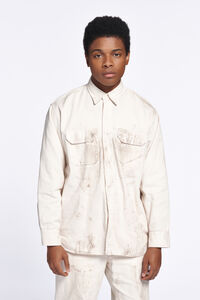 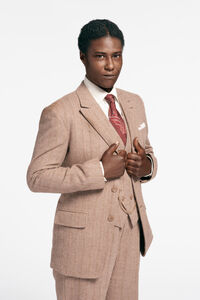 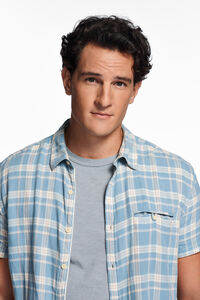 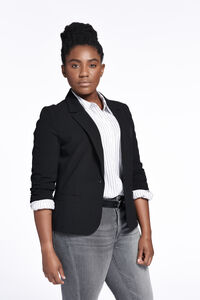 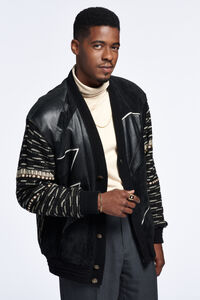 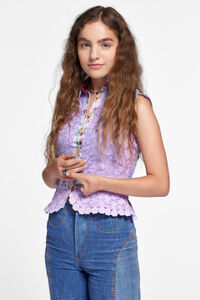 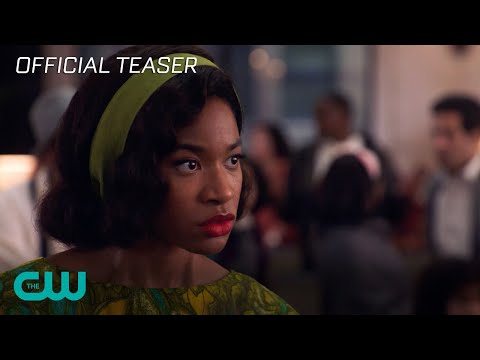 We're a fan driven encyclopedia run and maintained by people just like you! Created by fans, for fans, the 4400 Wiki is dedicated to building a comprehensive and informative resource about the 4400 universe.