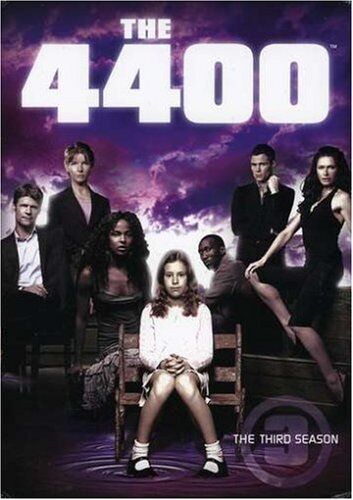 The third season of The 4400 ran from June 11 to August 27, 2006. Like the previous season, it featured thirteen episodes, with the first two episodes of the season airing on the same night as a two-hour premiere.

Retrieved from "https://4400.fandom.com/wiki/Season_Three?oldid=8941"
Community content is available under CC-BY-SA unless otherwise noted.