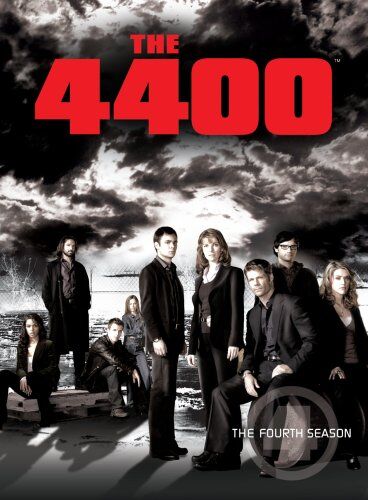 The fourth season of The 4400 ran from June 17 to September 16, 2007. Like the previous two seasons, it featured thirteen episodes, but there was no two-hour premiere. On December 18, 2007, it was announced that due to the ongoing Writers Guild of America strike, budgetary problems, and lower-than-anticipated ratings, The 4400 had been canceled and would not be returning for a fifth season, despite the fourth season's cliff-hanger.

Retrieved from "https://4400.fandom.com/wiki/Season_Four?oldid=6541"
Community content is available under CC-BY-SA unless otherwise noted.